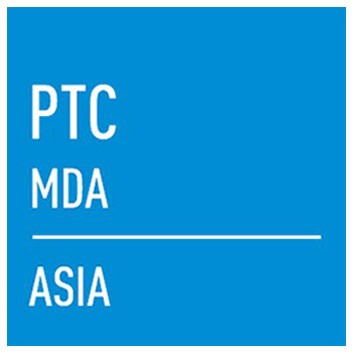 2. Pollution-free, zero-emission and environment-friendly. The development of automobile industry has greatly polluted the living environment of human beings, especially in big cities. The exhaust gas from various motor vehicles seriously endangers human health, especially in the industrialized countries. As a result of the work of the electric drive system, no matter will be discharged. Therefore, the gradual replacement of gasoline cars with electric vehicles is the world's efforts.

3. Flexible and convenient control of working status. As long as the driver gives the electric signal instruction, the output power of the system and the working state of the control system can be immediately changed, without the distance limit, and without the intermediate transmission device, that is, the electric drive system is responsive.

4. The working state of the system will not be affected by the external environment. The use of a heat engine as a power source requires an oxidizer (or air) to keep the system in working order, so it cannot be used as an underwater propulsive power source.

6. No noise and no impact on the environment. With no mechanical transmission, the electric drive system works without noise, which is especially suitable for electric vehicles in cities and some special equipment.